Mljet is one of the most beautiful island of the world. It’s often called green island because of its rich vegetation.  72% of the island is a forest, where you can find mongoose, snakes, mediterranean rats, grey dormouse, song birds, wild boar etc. Sea of Mljet used to be a home of mediterranean monk seal.

Mljet is the most known of its salt lakes. Great and Small Lake are central part of Mljet National Park. Inside the Great Lake there is a small isle of St. Mary with an Benedictine monastery dating from 12th century.

Mljet is also a place of cultural heritage. There is early Christian Basilica and Old Roman Palace dating from the 2nd century in Polace, church of Our Lady of the Hill in Korita and St.Vlaho church in Babino Polje. Homer writes about Odysseus Cave in his famous work – The Odyssey.

Mljet is the perfect place if you love nature, history, animals and you don’t like to be in the centre of the most popular places. Fresh air, sun, blue sky, hidden bays and coastline covered by thick forests… 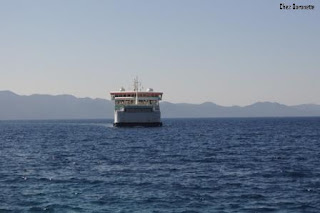 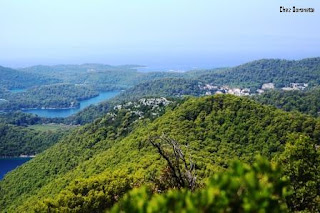 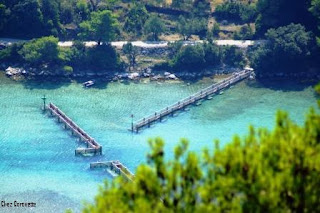 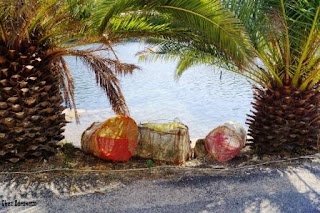 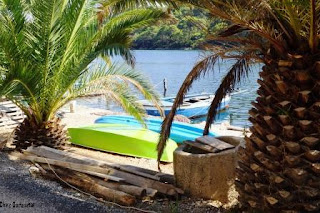 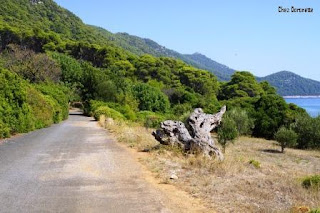 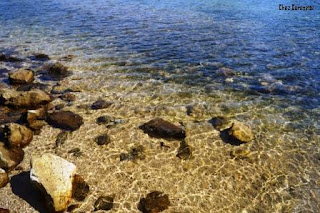 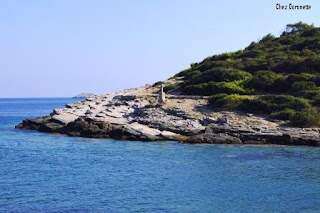 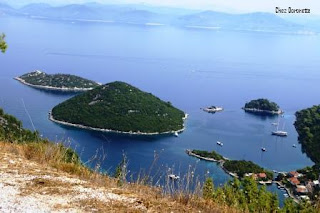