The war in Bosnia and Herzegovina took place between 1 March 1992 and 14 December 1995 and it was as a result of the breakup of Yugoslavia. On the beginning people thought that it’ll take only few days like it was in Slovenia… Conflict was much more longer, complicated and took too many lives….

If you have ever been in Sarajevo, you know that the city is situated in the valley and surrounded by mountains. The Serbs were already there two years before the war started.
The second half of 1992 and the first half of 1993 were the height of the siege of Sarajevo. It’s the time when no humanitarian help could enter to the city and Serbs controlled most of the major military positions.  People created a tunnel of hope. It helped supplies and weaponry reach the city's defenders, and enabled some inhabitants to leave. It’s said that tunnel saved Sarajevo.

According to the “Final report of the United Nations Commission of Experts established pursuant to security council resolution 780”, during the siege, 11,541 people lost their lives, including over 1,500 children. An additional 56,000 people were wounded, including nearly 15,000 children. 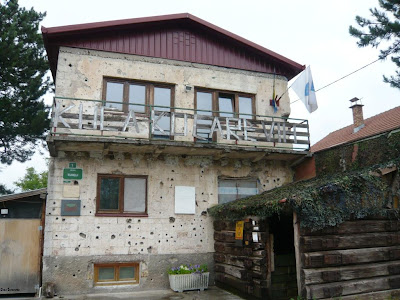 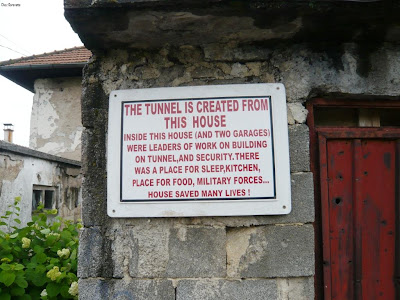 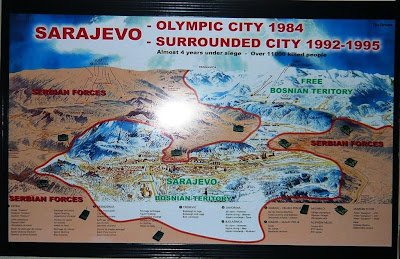 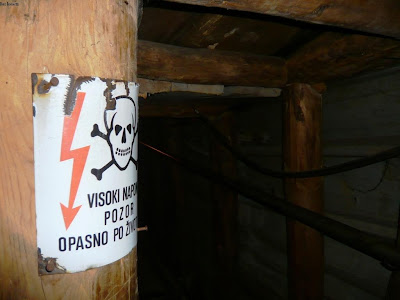 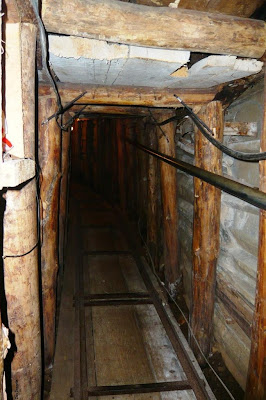 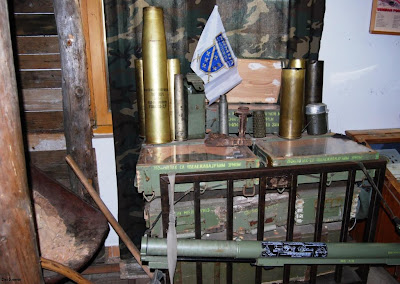 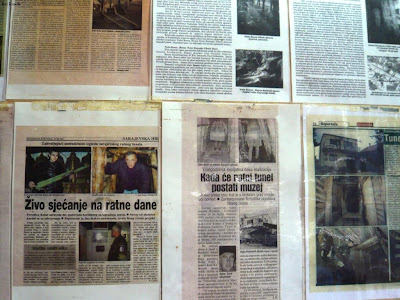 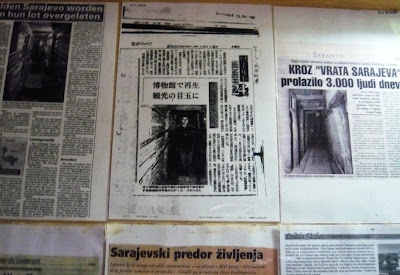