is a tiny island in the Great Salt Lake which was considered as a sacred place already by ancient Greeks and Romans.

The legend says first three Benedictines arrived by boat through Adriatic sea, landed on Mljet and erected both church and monastery of St. Mary between 1177 and 1198. Buildings of stone were later at times changed and adapted. Finally monastery is a cultural monument of the highest degree and allowed to be reconstructed only in the spirit of history context.

Boat ride to the St. Mary island is every 30 minutes from Small and Great Lake (Pristaniste) . 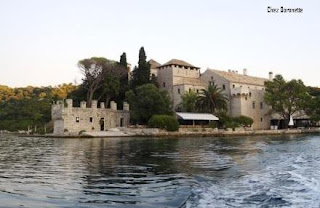 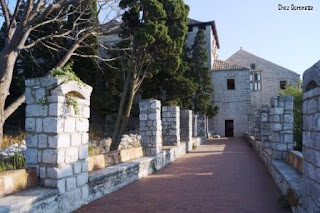 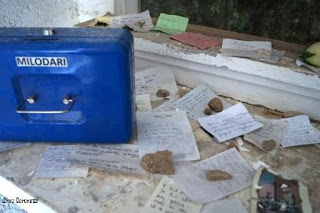 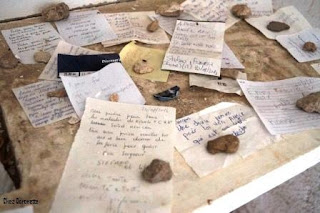 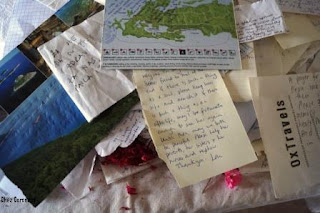