Kurban Bajram, Feast of the Sacrifice


Today, Sarajevo is like a ghost city, everything is closed and there is almost no people on the streets. All because of Kurban Bajram celebrated by Muslims to honour the willingness of the prophet Ibrahims to sacrifice his son for a God. 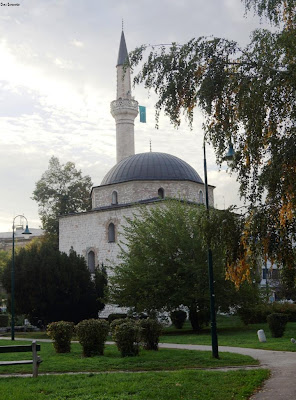 According to the tradition, people should sacrifice their best domestic animals (usually a cow, but it can be also goat or sheep). The meet from the sacrificed animal is divided into three parts: one third is kept by family, one third is given to neighbors and friends, and the last part is given to the poor and in need. This symbolic movement should make relations between people stronger and make them free from stinginess and egoism.

This tradition is still alive. Walking on the streets, I found several information about possibility of buying sacrificed meet. Somehow I feel very sad…  According to Wikipedia  “This tradition accounts for more than 100 million slaughtering of animals in only 2 days of Eid. In Pakistan alone nearly 10 million animals are slaughtered on Eid days costing over US$ 3 billion.” 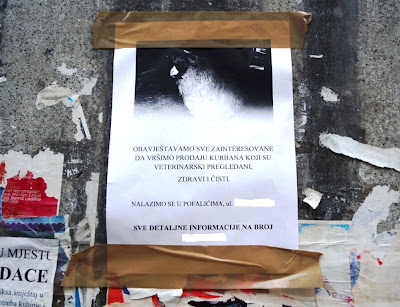