Stećci are medieval tombstones found on the territory of present Bosnia and Herzegovina, Serbia, Montenegro and Croatia. They appeared in the 11th century, reached their peak in 14th and 15th century and disappeared during the Ottoman occupation.

According to United Nations Educational Scientific and Cultural Organization, there is about 60 000 monuments located in Bosnia and Herzegovina, 4 400 in Croatia, 3 500 in Montenegro and 4 100 in Serbia. They are on the UNESCO World Heritage List since 2009.

Stećci exist in two main groups: recumbent and upright stone monoliths. They are beautifully decorated. The most popular motifs are spirals, arcades, rosettes, vine leaves and grapes, suns, moons, a hunting scenes, birds, snakes, deers, wheel dancing, individual human figures, and the most famous the imagine of the man with his right hand raised. 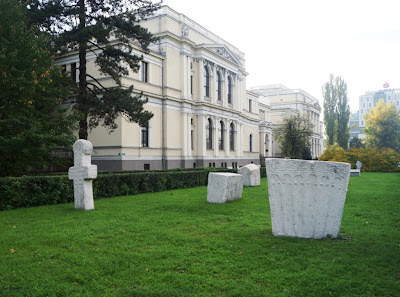 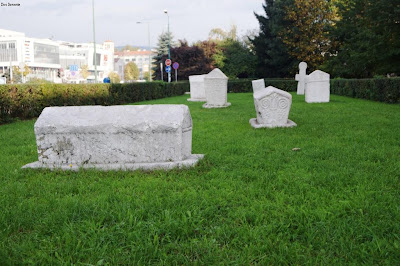 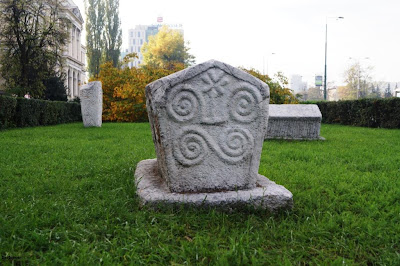 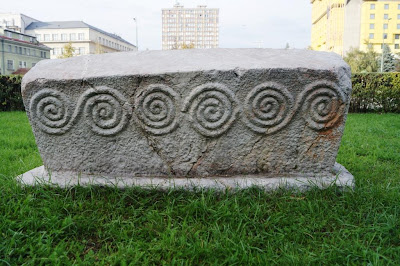 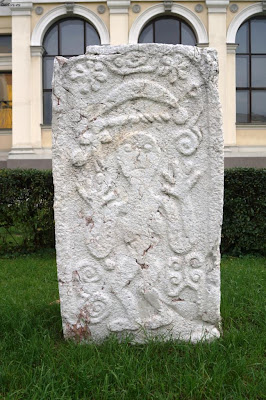 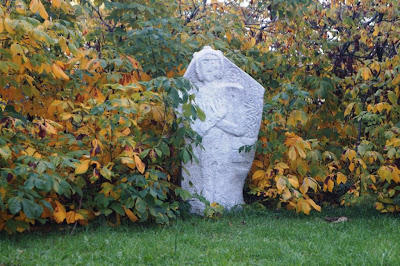 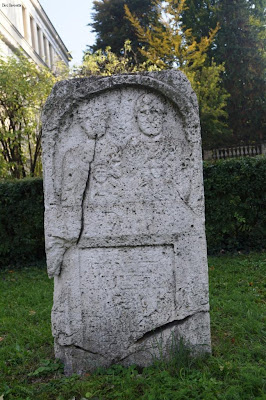 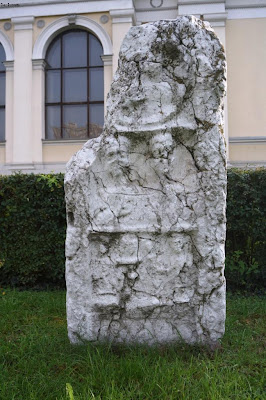 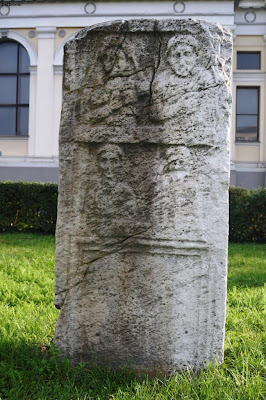 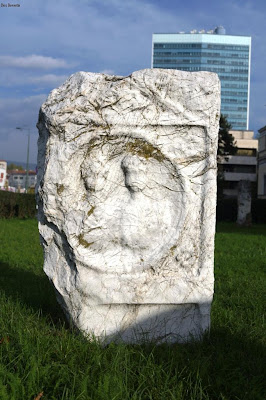 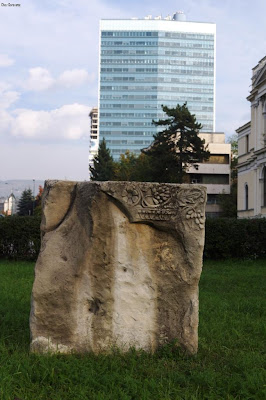 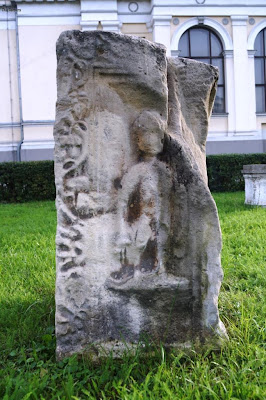 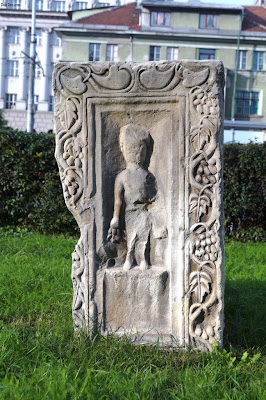 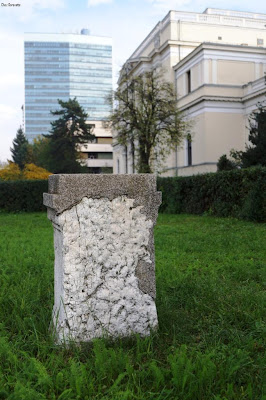 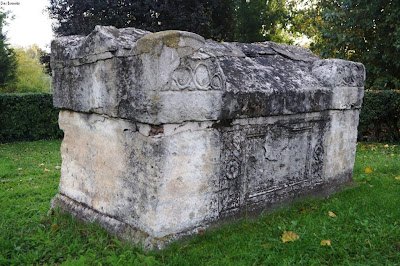