About one year ago, I asked my friends to take part in action : Books 4 Vijecnica organized by Humanity in Action Senior Fellows Network. Some replayed, some didn’t treat it seriously, knowing that reconstruction of this most beautiful example of pseudo-Moorish building has taken years and years.

Fortunately, a lot of work was done since last year and right now it’s possible to see at least part of reconstructed Vijećnica. Erected in 1896, it was place for City Hall until the end of World War II, after it became the National Library, which was destroyed during 1992 shelling.

Vijećnica, a symbol of Sarajevo, is on the World Monument Watch List since 2008.

I also advice you to go on www.vijecnica.ba to know more about it and see some old pictures. 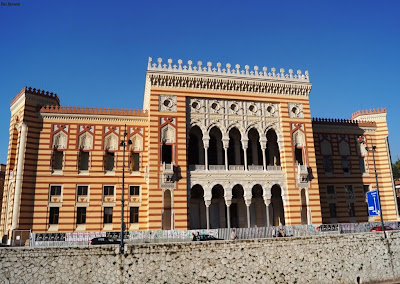 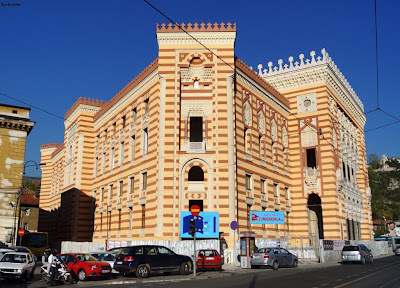 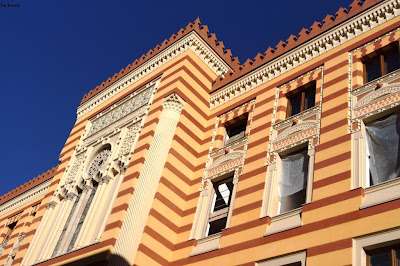